​Leeds United have made an approach to sign Newcastle's young goalkeeper Freddie Woodman in January amid an injury crisis at the club.

21-year-old Woodman sat on the bench ahead of experienced goalkeeper Rob Elliot for Newcastle's 2-1 win over Burnley on Monday night. The youngster is regarded as a Premier League star of the future, and has represented England through U-16 to U-21 levels. 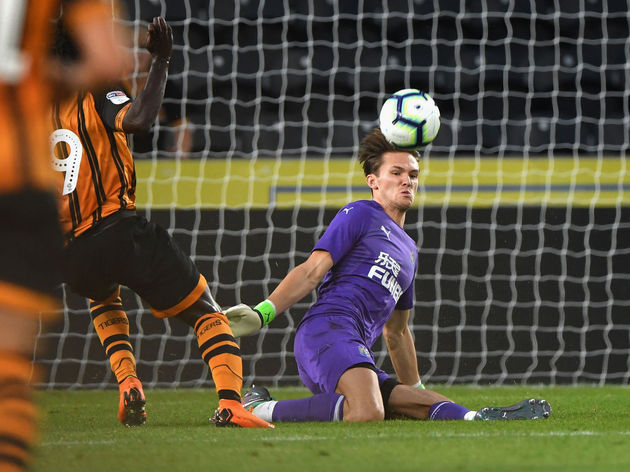 Leeds managing director Angus Kinnear revealed last weekend in a matchday programme that the Yorkshire side are looking to sign a goalkeeper in early January. Leeds are in need of goalkeeping reinforcements after backup Jamal Blackman suffered a broken leg in an U-23's game.

According to a report from the ​Chronicle, Leeds are looking at Woodman to take over deputy duties behind first choice goalkeeper

I would like to thank the medical staff at both Thorp Arch and Leeds General Infirmary for the excellent way they dealt with the situation and also thank all the fans for their support and messages ❤️ pic.twitter.com/4GsA0hcRuq

Woodman could fill that role as he