Why Leeds are a great bet to win the Championship 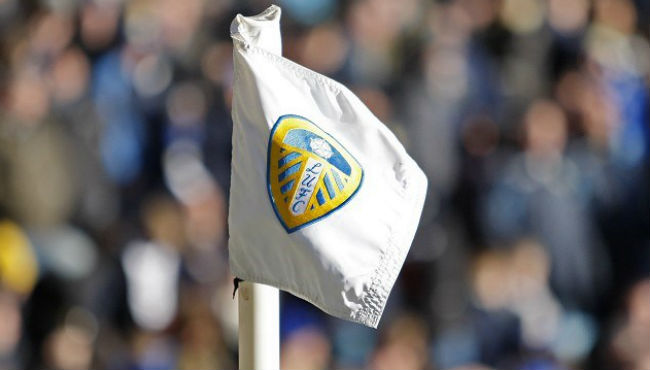 WITH The Championship starting on Friday, Gabriel Sutton outlines the reasons why you should be backing Leeds to win the league and head back to the top flight for the first time since their relegation in 2004.

Why Leeds are a great bet to win the Championship…

Marcelo Bielsa just doesn’t do uneventful, transitional campaigns: that’s not how he works.

The Argentine is a purist; he places high technical and physical demands on his players and will not stand for anything other than combative, fluid, high-tempo football every week for 90 minutes.

Bielsa doesn’t do his job in a way that is driven solely by results: he wants his teams to represent what he believes in – that’s what drives his passion for the game.

Of course, his extreme methods can sometimes backfire, as they did in short-lived spells at Marseille, Lazio and Lille.

At other times, players love the intensity with which he works: he oversaw marked progress while in charge of Chile, then had an excellent 2011-12 campaign with Athletic Bilbao, who reached the Europa League Final, playing delicious one-touch football to knock out Manchester United en route.

While there’s a possibility of Leeds struggling under Bielsa, there’s also value in backing them to take win the league at 11.0, simply because we know they will attack the division.

The four favourites currently above Leeds in the betting list are all led by conservative tacticians:

Forest have failed to scored in 11 of their 20 games under Aitor Karanka and Stoke boss Gary Rowett, while in charge of Derby, couldn’t adapt his tactics when teams nullified Matej Vydra.

Tony Pulis’ Middlesbrough didn’t hit the target in the second leg of their play-off semi-final at Villa Park despite knowing the 0-0 draw would knock them out.

Although Darren Moore did superbly to get the best out of limited players for West Brom at the end of last season, it remains to be seen whether he will bring fresh ideas.

It is very difficult to envisage either of those managers having the audacity required to inspire a title-win, whereas Bielsa has audacity in buckets. What’s more, he’s been backed:

Barry Douglas, one of the best players in the Championship last year, joins from Wolves to provide excellent deliveries from what looks like a left-back role, rather than wing-back, with Luke Ayling offering intelligence on the other side.

In Patrick Bamford, they have a striker who has scored 35 goals in 90 Championship appearances across three seasons, being part of a top six outfit in each of them.

While the Whites have proven performers, they also have a collection of academy graduates such as forwards Ryan Edmundson and Jack Clarke along with midfielder Jamie Shackleton, so that Bielsa’s squad has the energy to execute his high-pressing methods.

This project could go either way, but there is a distinct possibility that Leeds could take this division by storm.